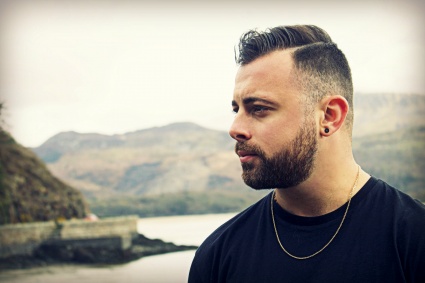 R0 Bradley (also known as Rowan Clarke) has released his newest single “Lost Without You” and it’s already making waves.

The 27-year old British/Australian Record  Producer, Television Actor and Entrepreneur is no stranger to the music and film industry.

After living in Hong Kong and the Philippines, Rowan discovered a love for electronic dance music and music production.

Rowan rose to stardom in the Philippines when he landed his first role hosting a hit TV Show titled R’Walk. It was during his time filming the show that he learned to produce music and started working under the alias of Ro Bradley (now R0 Bradley).

Ro’s debut single was released with Billy Elliot’s Fox Jackson which peaked at number 3 on the Amazon chart and received wide support from the BBC.

His second single “Take Me To Paradise” was the game-changer. He was invited to play at the Miss World Pageant 2 years in a row and then went on to host a Radio Show on Barcelona City FM.

R0’s new track which releases today is the first that he’s written, sung, and produced alone. We had the chance to talk to R0 Bradley about his new song and the inspiration behind it.

TA: What made you decide to start a career in music?

RB: I was always in bands when I was younger, I played bass and guitar for many years. The production aspect came when I was working on a TV show in The Philippines. I became friends with the sound guy and he installed an old version of FL studio on my computer and that’s when it all truly began.

TA: Who are some of your musical influences?

RB: My biggest 2 are at opposite ends of the spectrum, Led Zeppelin & Avicii. My dad was a huge Zeppelin fan so that played a huge role in my childhood musical influences. Then, I discovered Avicii and became obsessed with him way before he was mainstream. I used to watch tutorials and tried to copy his sounds and tracks on FL Studio, this really helped me learn production.

TA: How would you describe your sound?

R0: I would say it’s becoming more pop/rock, particularly for this track with me singing. When I produce, I use a lot of guitar, and as much as I wanted to make hard 128 club music, this naturally became my sound. That being said, I think I’m quite versatile. I just released a track called “Nothing Left” with Canadian KVNE and that’s pure house music with elements of R&B.

TA: If you could pick anyone in the industry right now to collaborate with who would it be and why?

R0: This is a really tough question, I would really like to produce a track for someone like Justin Bieber. His voice can reach all ends of the sound spectrum and quite frankly I just think it would be fun and different to work with him.

TA: Let’s talk about your new single and upcoming album, what can fans expect?

R0: So “Lost Without You” has been in the works for a while. We started filming the video in Wales in January, which was freezing, and as you can see, we went quite far up Mount Snowdon. In the video, I’m wearing just a t-shirt which was crazy!

The song is about love and loss and we ended up choosing it for the bigger single because it’s unique. It’s a weird style and I still question if it’s any good, but you just have to go for it. The lyrics mean a lot to me and I found myself haunted by them.

As for an album project is concerned, I’ve finished a lot of songs, but I really want to get some high profile features on some of the tracks before I release my album. This will be my life’s work so I’m happy to be patient and wait until it’s perfect.

TA: “Lost without you” is your first track off your new album, what made you decide to feature your own vocals?

R0: I don’t really know the answer to this question! I’m a big fan of Calvin Harris who sometimes does the same thing, but I’m also a big writer. When it comes to writing tracks, I’ve been able to work with a lot of talented people. If they are a better vocalist, I will step aside and encourage them to take the lead with the vocals. This is the first time that I’ve sung on a track and I’ve written the song completely solo so it was important for me to get my story and the message behind it out there. It’s authentic and is about a pain point in my life, I hope some people can relate to the lyrics.

TA: What’s the inspiration behind “Lost Without You”?

R0: I lost my dad 3 years ago, and it’s not something I really like to talk about but it was the defining moment of my life. I think it’s important to express your feelings, and having my art is the way I do that in a healthy way.

If you listen to the lyrics it’s pretty self-explanatory and straight forward, he was my best friend and guided me through this world. To be honest, ‘I’m so ******* Lost Without Him’ I have no idea what he would think of this but I’m pretty sure he would like the car in the video!

TA: Will you be touring? If so where can your fans find more information?

R0: I can’t foresee touring in the near future. I’m working on a lot of other people’s music in my studio in Hastings, UK. I was just in Spain for 9 months, then flew to Portugal to film another video, so for me, this time is about staying in one place and taking the time to self-reflect. I have other goals for my music and career and will be focused more on those for the next 12 months. 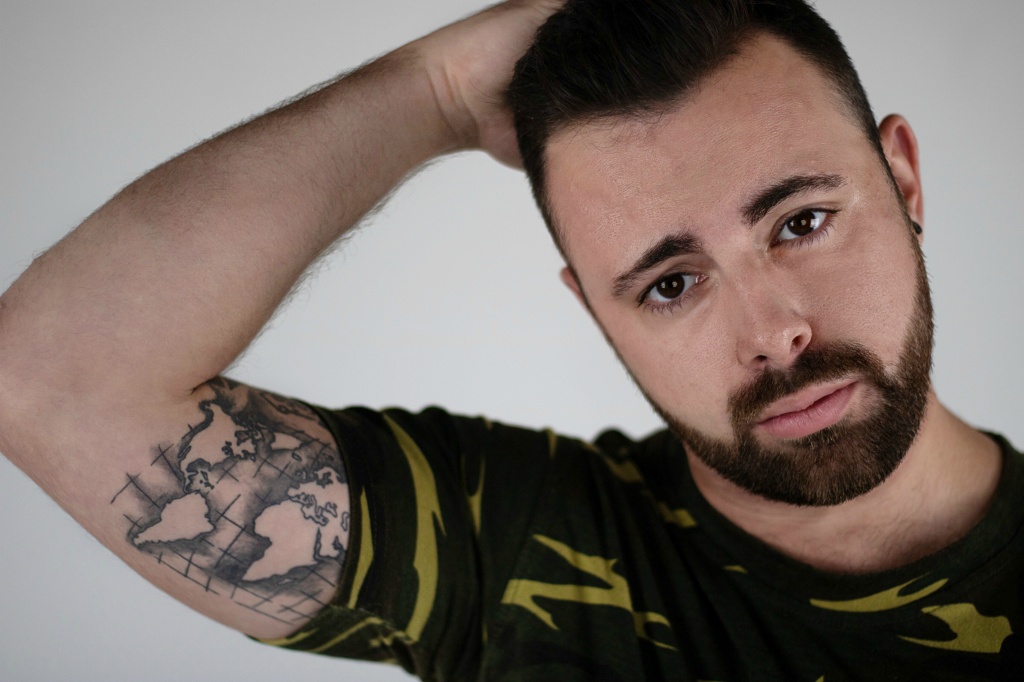 TA: What’s next for R0 Bradley?

R0: There are a few things I’m working on that I can’t speak about, I’m hoping to do more in TV and Film in the next few years. I’ve just been signed to AWAL who have some of my favorite artists on their roster which is pretty cool. I will eventually finish my album but I’m in no rush because I want it to be 100% ready and perfect. I’m working on other artist’s projects for their original music, which will all be revealed soon enough.

I‘ve opened up a little studio in the UK which is really taking off and I love making music which is how I spend my days along. I consider myself pretty lucky and I do a lot of ghost production and film work on top of that. I consider myself to be quietly successful, I pay my bills, focus on my relationship with my lovely girlfriend and get to do what I love to do. I couldn’t ask for more.

You can download R0 Bradley’s track “Lost Without You” on all major music platforms as of today.

Watch the new video for “Lost Without You” below: