“I love my fans so much and I wanted to pay it forward to them in a big way. I got some of my talented musician friends together and put on one hell of a show with great music, drinks, and just pure country fun” …

It’s been quite the ride for David Boyd Janes. So far this year David has much to celebrate. He has a hit song currently sitting at #1 on True North Country, just broke into the Top 100 on the Canadian Radio Charts for the 3rd time and he’s just getting started …

From a young age, Toronto born and raised David Boyd Janes had a calling for music.

At 19 years old, he formed a rock band called “Running Against Radar” which won the Canadian Title for Emergenze in 2004.

Despite his passion to stay in the industry David took a hiatus until 2017. It was then he found himself sitting on the couch channel surfing, while trying to heal from a recent break up. He came across an audition call out for a show called “The Shot”. He took a chance and found himself making it into the Top 10 in Canada. 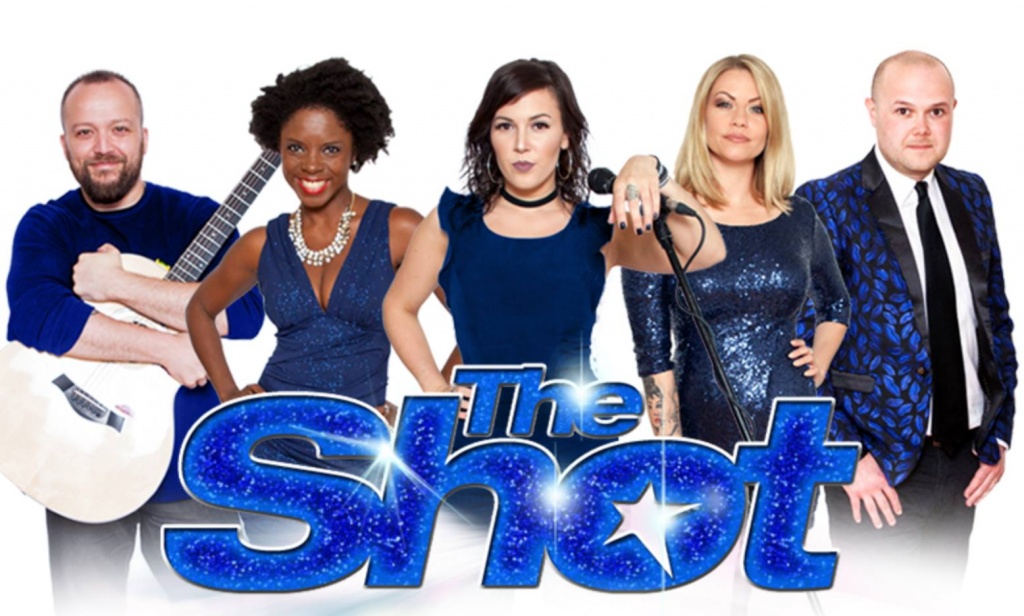 Though he came home empty handed, he had the newfound inspiration to pour his heart and soul into his music.

David cashed everything in and with the support of his family behind him, David set out to fulfill his dream of becoming the first country music star to come out of Toronto, Ontario, Canada.

In April of 2018, David Boyd Janes released his first single “Summertime Feeling” which was an instant hit with the hosts of Now Country 104.7 where his song debuted for the first time.

His first album “Thoughts Become Things” produced more chart topping hits like “Letting You Go”, “I Ain’t Sticking Around”, “When the Lights Come On”, and “Another Broken Heart,” featuring  “The Shot” Judge Jessie T.

David ended the 2018 year with a bang co-headlining with legendary Jim Cuddy for Rogers Hometown Hockey.

“I wouldn’t be where I am today without my fans”, says David. To show his appreciation – on April 18, 2019, David put on a Fan Appreciation Night Concert at The Rockpile in Toronto,ON. The show was a huge success and featured some other incredible bands like; Matthew Runaway, Emily Clair, Mackenzie Leigh Meyer, and Johnson’s Creek.

David’s newest single “Whisky Won’t” entered into the Top 100 on the Canadian Country Radio Charts making it his 3rd single in a row to reach that level.

What’s next for David? “I’m going to keep on making music,” he says, “I’ve been in the studio recording my next single which is being produced by Jeff Dalziel and is set to be released this summer.”

Watch the Official Music Video for “Whiskey Won’t” below: