2 years ago, David Boyd Janes had a dream – he dreamed of walking onto a stage, to crowd of people, all there to hear and see him perform. Flash forward to today and this passionate Country Music Artist from Toronto, Ontario, Canada has already done just that.

In December of 2018, he shared the stage with legendary Jim Cuddy at Rogers Hometown Hockey in Mississauga, Ontario and recently held a fan appreciation night at The Rockpile with fellow performers; Johnson’s Creek, Emily Clair, Matthew Runaway, and Mackenzie Leigh Meyer.

On May 4th, 2019, David Boyd Janes competed with 5 other finalists at “The Next Country Music Star” contest.

The winner would have the chance to perform at the largest live outdoor Country Music Festival in Canada. The contest was put on by Havelock Country Jamboree and The Ranch Resort Banquet and Conference Center in Bethany, Ontario.

A panel of leading industry professionals judged the 12 contestants with 6 moving on to the finals. There was also an audience vote as part of the final consideration. The sold out show featured some of the best Country Music Artists that Canada has to offer but in the end, it was David Boyd Janes who won over the judges and audience taking home the title. 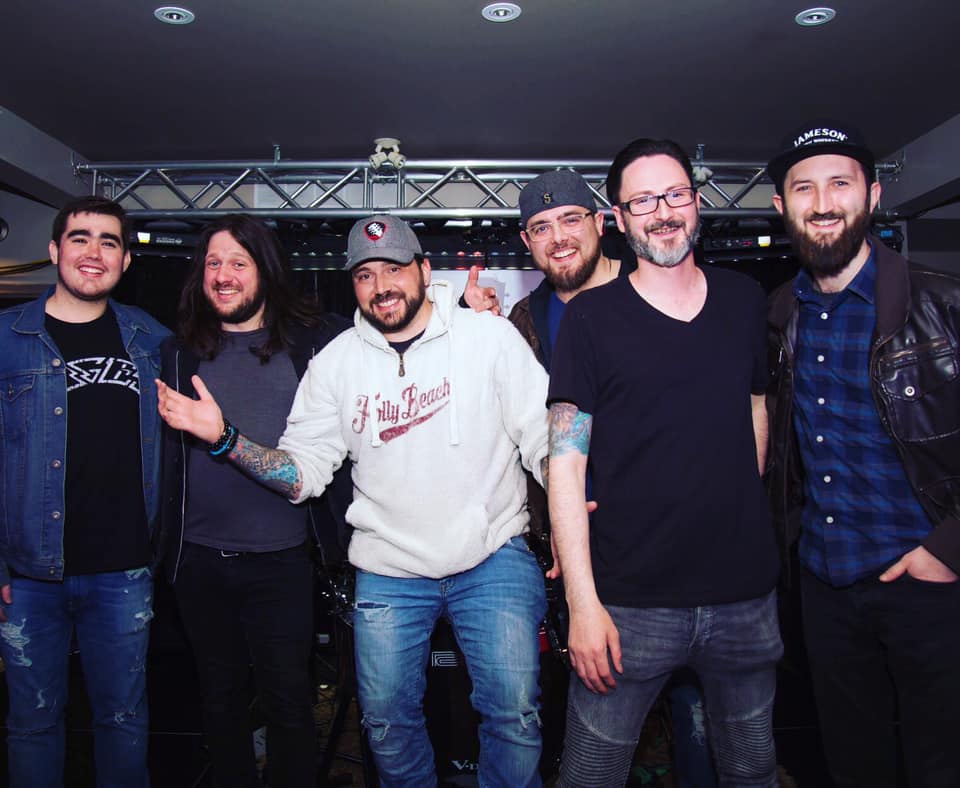 Says David, “I’m lost for words but extremely excited for what’s to come! I’m grateful for The Next Country Music Star and all the staff who worked hard to put on such an amazing event. The contestants were all amazing so I am humbled that I won this title. I appreciate the judges who took the time to provide us with professional feedback and guidance. I mean this is proof that ‘Thoughts really do Become Things … Big Things’.”

David’s newest single “Whisky Won’t” entered into the Top 100 on the Canadian Country Radio Charts making it his 3rd single in a row to reach that level. It’s currently sitting at #1 for the third consecutive week with True North Country’s INDIE ROW TOP 20 and shows no sign of slowing down. 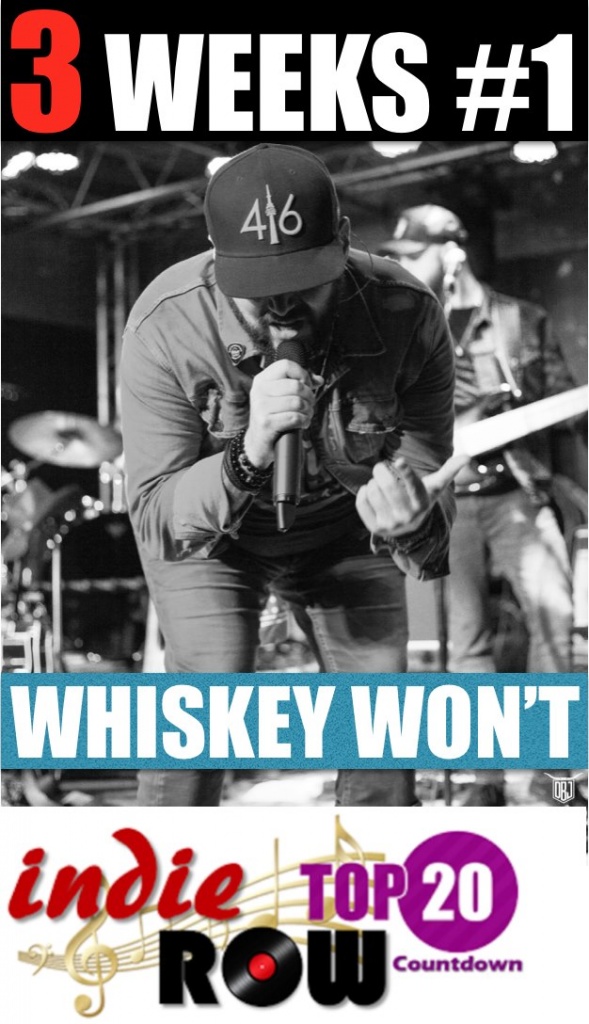 David Boyd Janes has a full 2019 year ahead of him with performances in his hometown of Toronto, Ontario all the way to Nashville Tennessee. He’s currently in the studio with Jeff Dalziel producing his next single set to be released this summer.

Despite his full calendar, David is setting aside August 15 – 18, 2019 as he performs at The Havelock Country Jamboree 30th Anniversary Festival featuring a twin stage and over 25 entertainers. The 4 day event includes some of the best in the industry including; Kansas Stone, Meghan Patrick, Brett Kissel, The Washboard Union, The Road Hammers, Billy Currington and also features classic bands like April Wine, The Good Brothers and Randy Bachman.

Past performers include; Toby Keith, Alan Jackson, Martina McBride, Dwight Yoakam, Randy Travis, Jason McCoy, Leann Rimes, and the one and only Reba herself.